The government recently banned pubs. Now Bollywood star Akshay Kumar has come up with a new gaming app in front of Pubji. Akshay Kumar recently tweeted about this. 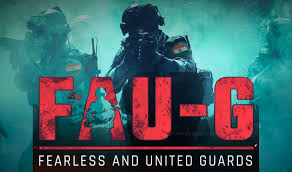 What did Akshay Kumar tweet?
Akshay Kumar tweeted, “I am proud to launch the action game Fearless & United Guards FAU-G, under the Prime Minister’s self-help campaign. In addition to entertainment, the players of this game will also learn about the sacrifices made by our soldiers. 20% of the total revenue from this game will be donated to the Bharat or Veer Trust created for our soldiers. 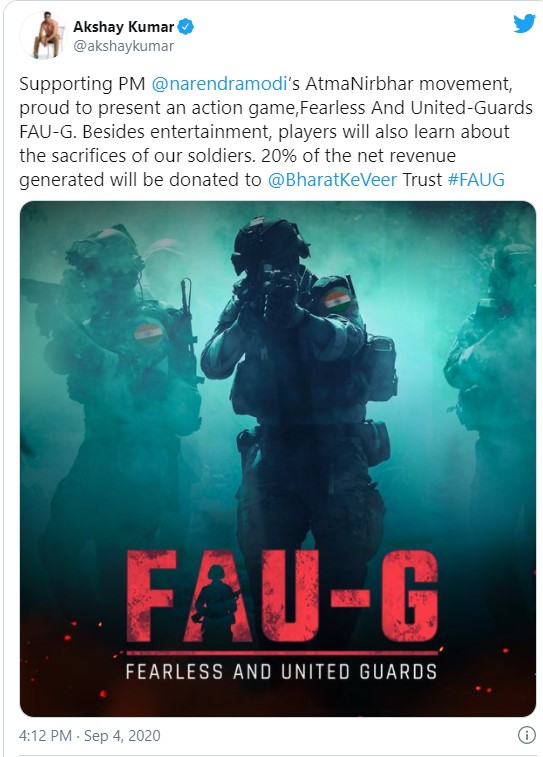 Akshay Kumar’s game is a top trend on Twitter. More than 20,000 tweets were received in just one hour of India Trending.

FAU-G is a made-in-India PUBG Mobile alternative that is being published by Bengaluru-based nCore games, and Indian game industry veteran Vishal Gondal and actor Akshay Kumar have also taken to Twitter to promote FAU-G. FAU-G is short for Fearless and United-Guards, and tweets promoting the game say it will donate 20 percent of its revenue to the government’s fund-raising initiative Bharat Ke Veer. However, there is no word on the release date of FAU-G. It is also unclear whether the game will be limited to mobile devices or if it will also get a PC version.

Entrepreneur Vishal Gondal, who is the CEO of fitness wearable maker GOQii, posted a tweet on Friday to reveal the development of FAU-G. Gondal, who founded India games in 1999, which he sold to Disney in 2011, had invested an undisclosed amount in nCore Games in March last year, and is serving the startup as a strategic adviser.