Health risks for vegetarians; 8.5% in Gujarat, 25.4% in Madhya Pradesh Lead cadmium in vegetables can cause kidney-heart damage 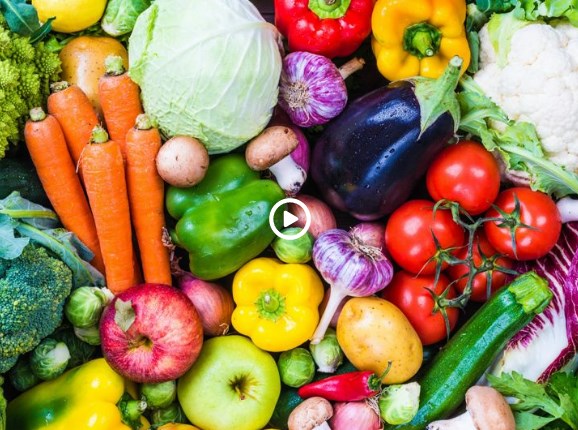 Doctors recommend eating vegetables for everything from staying healthy to boosting immunity. However, the average 9.21% of vegetables grown and sold on the country’s farms contain two to three times the amount of lead metals such as lead cadmium. This revelation has been made in the research done by the Food Safety Standards Authority of India.

This is the first time the authority has conducted such a study on the quality of vegetables across the country. The most dangerous situation in this study was found to be in Madhya Pradesh, where high levels of heavy metals were found in 25% of vegetable samples. This is followed by Chhattisgarh with 13.6% and Bihar with 10.6% of unhealthy vegetable samples.

The country was divided into five zones for this study.

FSSAI Chief Executive Officer Arun Singh has written a letter to the Union Ministry of Water Power, Environment and Agriculture appealing for appropriate action in this direction.

This is the first time such a nationwide study has been conducted. For this, the country was divided into five zones and three types of vegetables were sampled. A total of 3323 samples of leafy, vine-growing vegetables and tubers were taken. The study was conducted throughout the year and a report was prepared in the last two months. 306 or 9.21% of the sample failed in this study.

Where did these deadly heavy metals come from?

According to the report, the presence of heavy metals in vegetables has increased due to the use of pesticides and cultivation of wastewater or any kind of soil contamination.

This study requires a large-scale study to know more precise statistics, so that hot spots can be identified.

The study was started after the direction of Bhopal NGT

In the National Green Tribunal-Bhopal, Dr. Subhash Pandey had filed the petition. He said vegetables contain high levels of heavy metals. The NGTA later directed FSSAI in April 2017 to conduct the study.

READ ALL REPORT IN GUJARATI FROM HERE

See also  Doesn't sleep come from a busy routine and stress? Do these 10 yogasanas every day and get a good night’s sleep