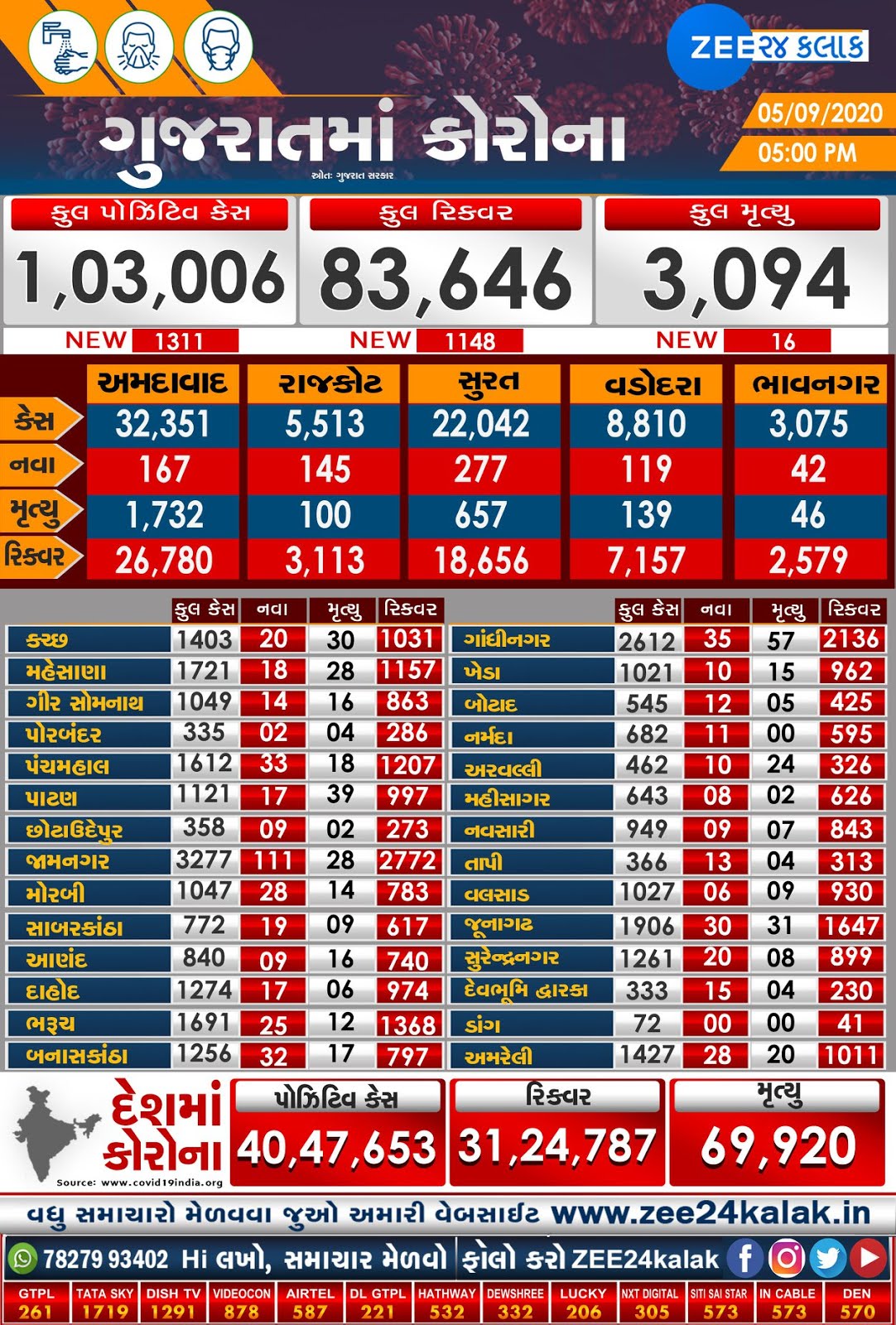 A spokesman for the World Health Organization, Dr. According to Margaret Harris, many vaccines around the world are in advanced stage clinical trials. None of these vaccines have been shown to be effective up to 50 percent in preventing corona. Any vaccine expected to be at least 50 percent effective during this period of the epidemic.

The third phase trial will take longer
Dr. According to Harris, Russia approved the vaccine by completing a trial in less than two months. It is being condemned by many scientists and governments around the world. In addition, according to the American company Pfizer, their vaccine will reach the people by October.

According to him, the third phase of each vaccine takes a lot of time. Only then can it be known how effective it is. In such a scenario we cannot expect massive vaccinations by the middle of next year.