The incidence of corona virus is increasing day by day in Vadodara city. Along with that are dying every day in the treatment of corona. Six more patients, including a woman and a young man, died today during treatment for the corona virus. Former Superintendent and Gynecologist of Gotri Medical College, Vadodara, Dr. L.N. Chauhan has died at the age of 73 from the corona virus. He was admitted to Gotri Hospital for 3 days. His corona report came back positive. 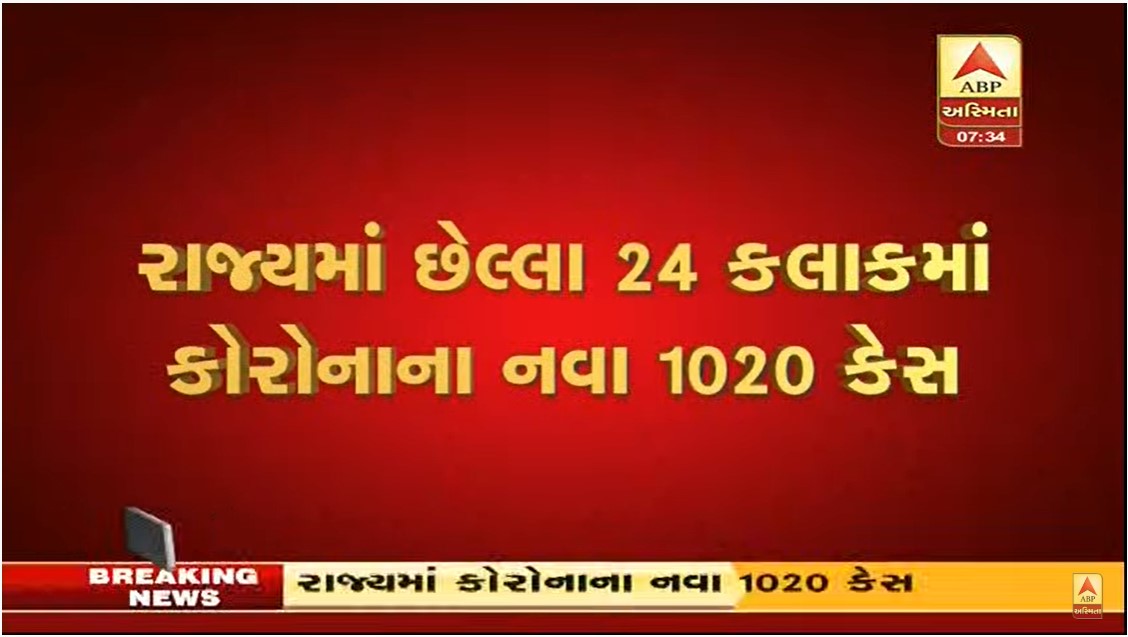 See also  164 Vaccines in the World In the Pre-Clinical Phase, Know When the Vaccine Coming to the Country Will Come?